2017 seems to be a year of uncertainty and great margins for Indian two-wheeler buyers. First it was the BS-III discounts that made everyone scamper to the dealerships to get the best deal possible and two-wheeler sales reached new heights. The next big thing now is the Goods and Service Tax (GST). The government has implemented the new GST rule from July 1st and this has affected pricing of two-wheelers. Under the new tax structure, two-wheelers displacing above 350cc engine displacement will be levied 31 per cent GST whereas those below will attract 28 per cent GST. Based on the current tax slab, two-wheelers incur a tax of 30 per cent. Also Read – GST Prices of Top 10 Popular Two-Wheelers 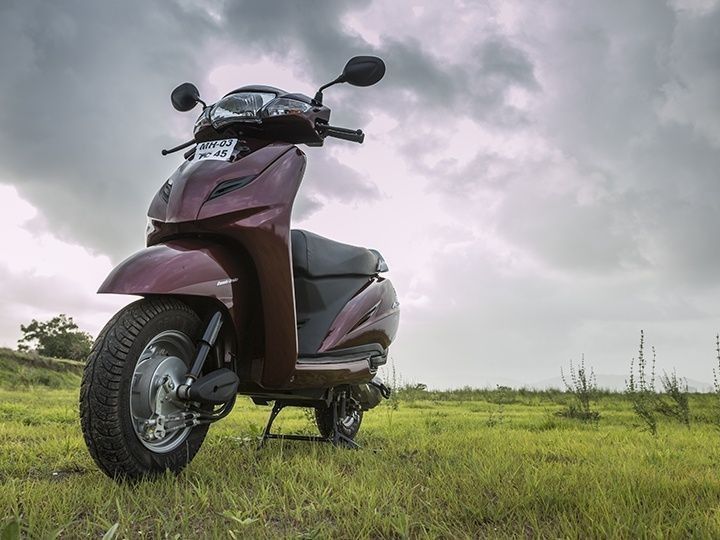 Two-wheelers under 350cc should become cheaper and those above have become more expensive. Prices for two-wheelers has gone down marginally but the amount isn’t significant. We visited various dealerships to check whether they are offering GST prices but many said that the post-GST prices will be made available to them from Monday onward. One should also note that registration and insurance cost will rise, thereby offsetting the GST benefits and it will be interesting to see whether buyers really benefit from pre-GST prices. Also Read – List Of Revised Bajaj Bike Prices Post-GST 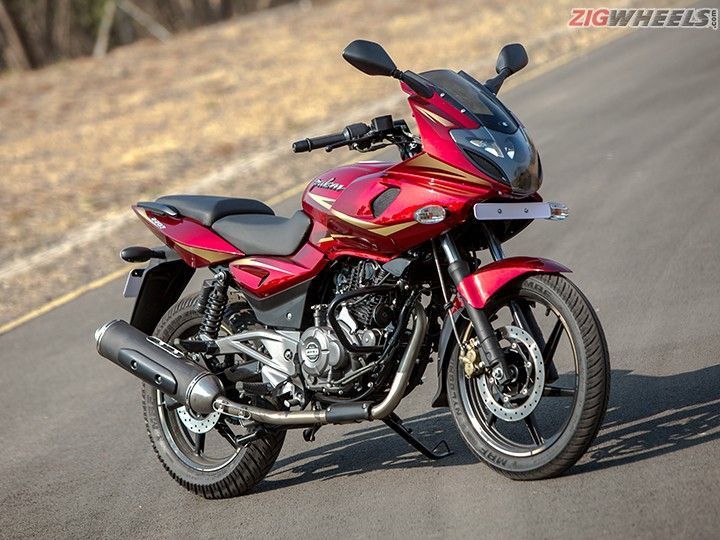 Reach For The Wallet?

Honda also has released post-GST pricing for its two-wheelers and the discounts are very meagre. Honda has dropped the price for the Activa 4G by just Rs 442 and that for the Honda Activa 125 by Rs 443. The popular Honda CB Hornet 160R is now cheaper by Rs 724 as compared to its pre-GST price (all prices are ex-showroom, Delhi). Hero MotoCorp also announced that the new GST tax has reduced prices for its two-wheelers ranging from Rs 400 to Rs 1,800 for its mass market two-wheelers. It also mentioned that the actual GST varies from state to state and certain models in its premium segment have witnessed a recustion of up to Rs 4,000 in certain states. In one or two states, such as Haryana, where the pre-GST rates were lower than the post-GST rate, prices for few Hero models might increase marginally. Also Read – Honda Prices Post GST

We have got our hands on the post-GST prices for Royal Enfield bikes and it isn’t pleasing news for RE enthusiats. Ex-showroom prices for popular models like Classic 350, Bullet 350 and Thunderbird 350 have been reduced between Rs 75 and Rs 90! So if you were thinking to score a good bargain with post-GST prices, hard luck. As for the ex-showroom prices of Royal Enfield bikes above 350cc they have witnessed a steep jump ranging from Rs 2,500 to Rs 3,700 depending on the model. This hike in price is more amplified when one takes a look at the on-road prices as road tax and insurance cost have also risen. KTM 200 Duke prices have reduced by Rs 1,487 in Delhi while the new KTM 390 Duke is dearer by Rs 3,089. However it should be noted that GST prices differ from state to state and in Maharashtra the 390 Duke is cheaper by Rs 5,205.